Are you Experiencing a Wet Basement again?

Many homes in Minneapolis and St. Paul suburbs have water in the basement after each hard rainfall. The difference is some people, the smart ones, called a qualified basement waterproofing contractor solved their wet basement problem. And some people chose to ignore and allow it to happen over and over again.

The wise homeowner knew that fixing the issue would protect their investment and help them sleep well during the next thunderstorm. After realizing they would always awake to a dry basement or if they were at work during the storm they would not have to run home to start bailing out the water. They did a Google search for a qualified, local, waterproofing company and found AAA Reick's Landscape and Waterproofing. Reick's sent out a knowledgeable inspector who was able to diagnose the problem and draw up a practical, reasonably priced solution and got the job done!

Meanwhile back at the other house, they grab some old towels and a wet/dry vac. and spend the night cleaning up the mess as they always have done. Emptying out hundreds and sometimes thousands of gallons of water, all night long. They may not even know that they are running the risk of doing serious damage to their biggest single investment they will probably ever have, their home.

Mold and mold-related health problems, ruined carpet, wet insulation, stained woodwork, rotten wall framing are some of the issues people may face. Especially when they want to put their home on the market. Any home inspector will quickly identify those problems and want them fixed, in addition to getting the main problem fixed, the leaky basement, prior to sale. Costing a lot more money than if they had just fixed the problem when they became aware of their wet basement.

Some people never had their wet basement resolved because they could not find the right contractor for the job. The last guy they had out did not look outside the house for a possible solution. He only measured the inside of the basement for demolition and install of a sump pump system. The sagacious homeowner believed that their problem was caused by something on the outside of their home, not the inside. Common sense says stop the water before it comes in and then you will not need to pump it out.

AAA Reicks is a local, family-owned business. We have been turning WET basements into DRY basements for over 30 years. Please invest a few minutes of your time and call us today about sending out someone who can diagnose your water problems.

LOOK- See some pictures below of some work we did recently. 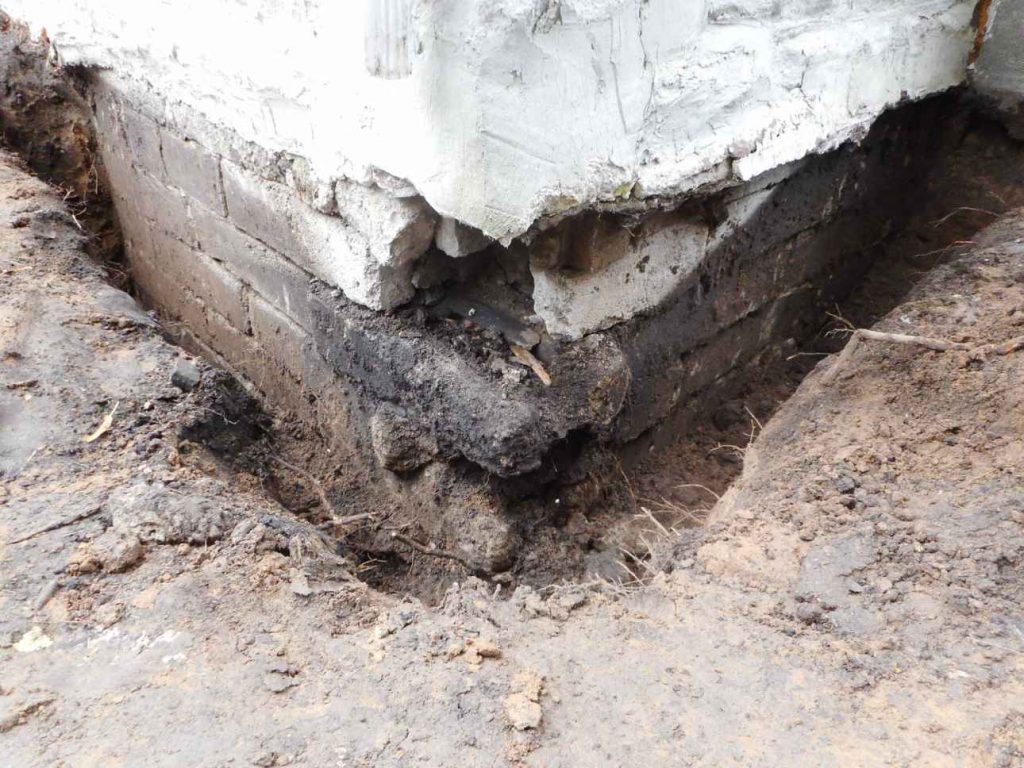 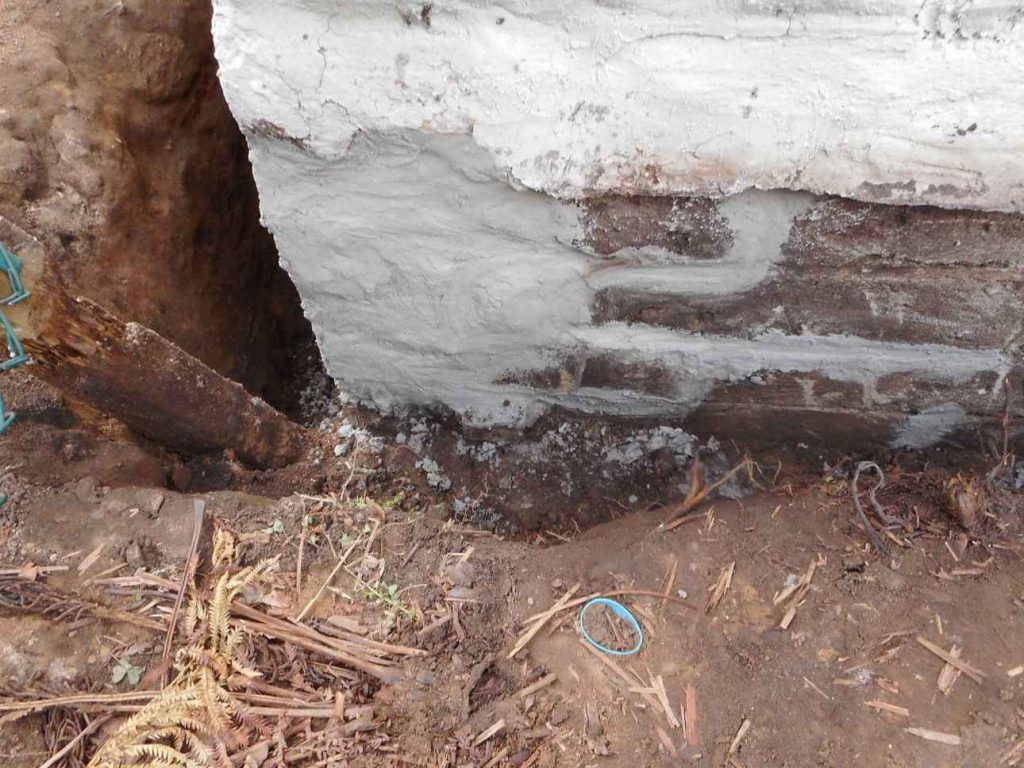 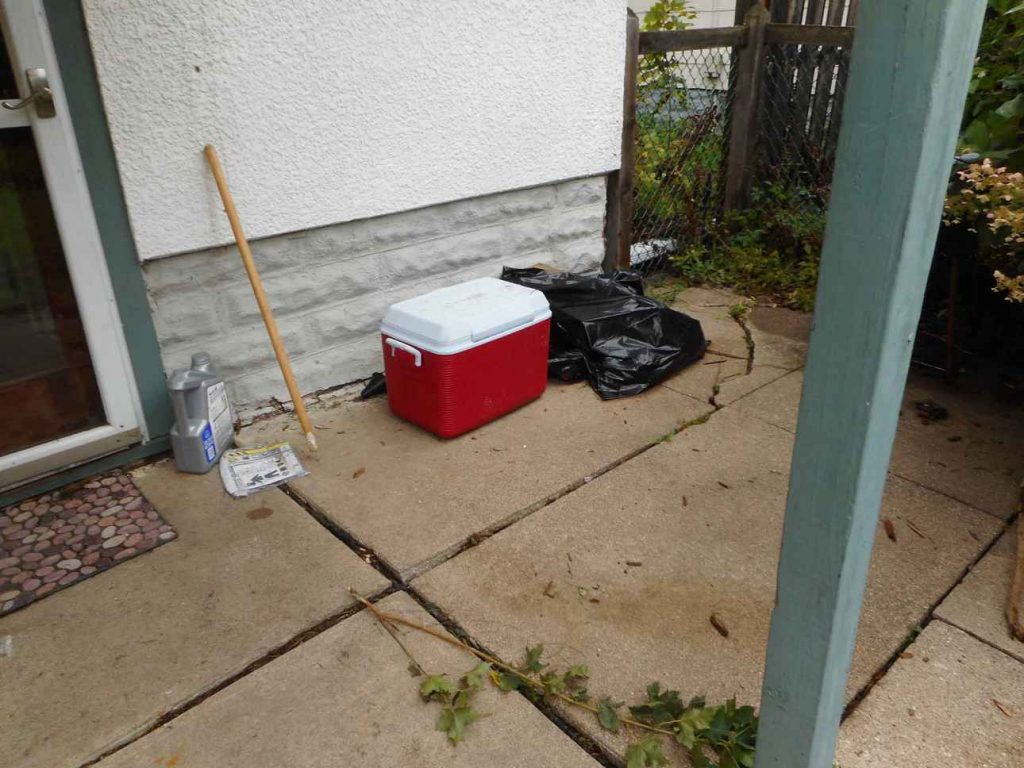 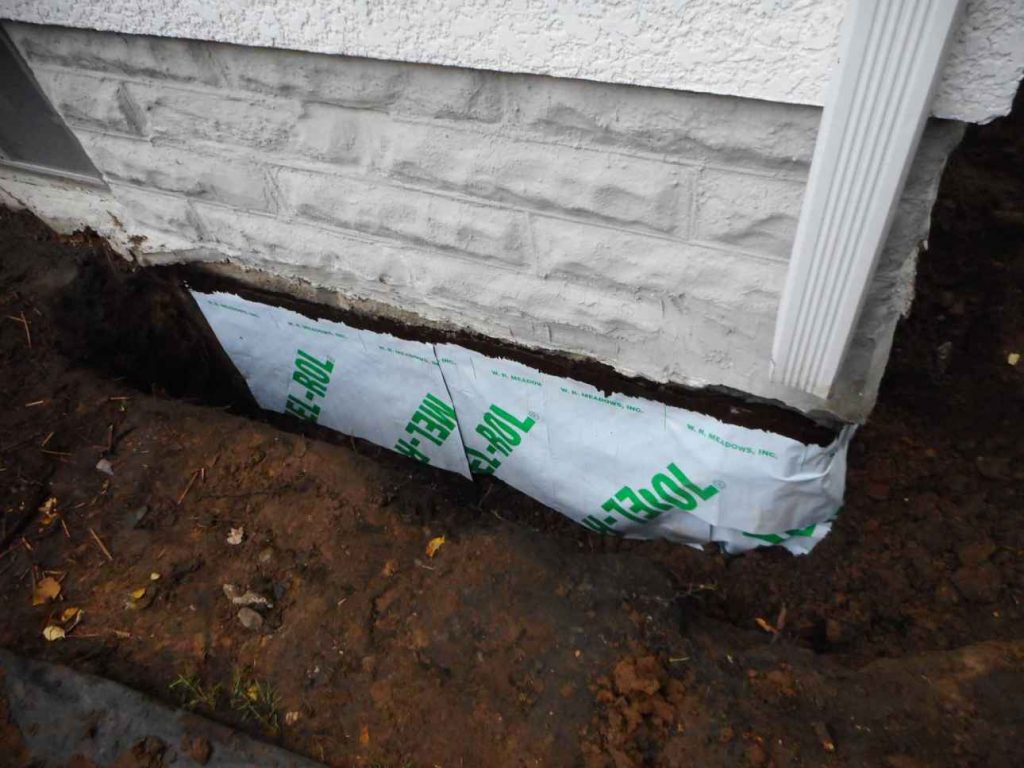 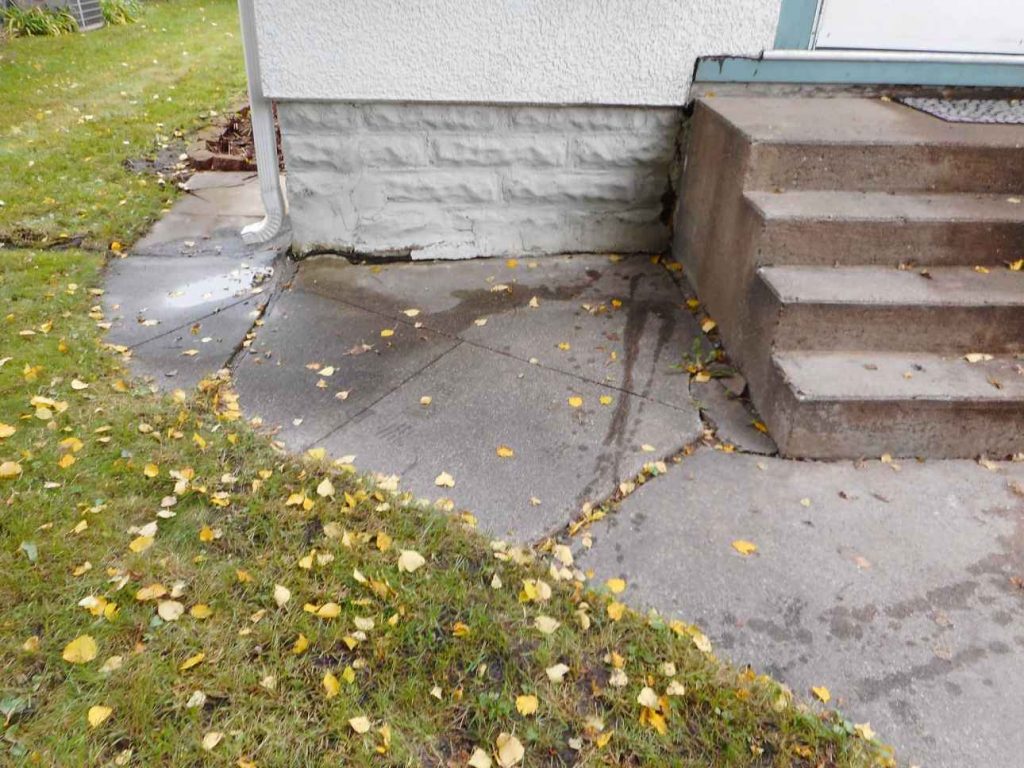 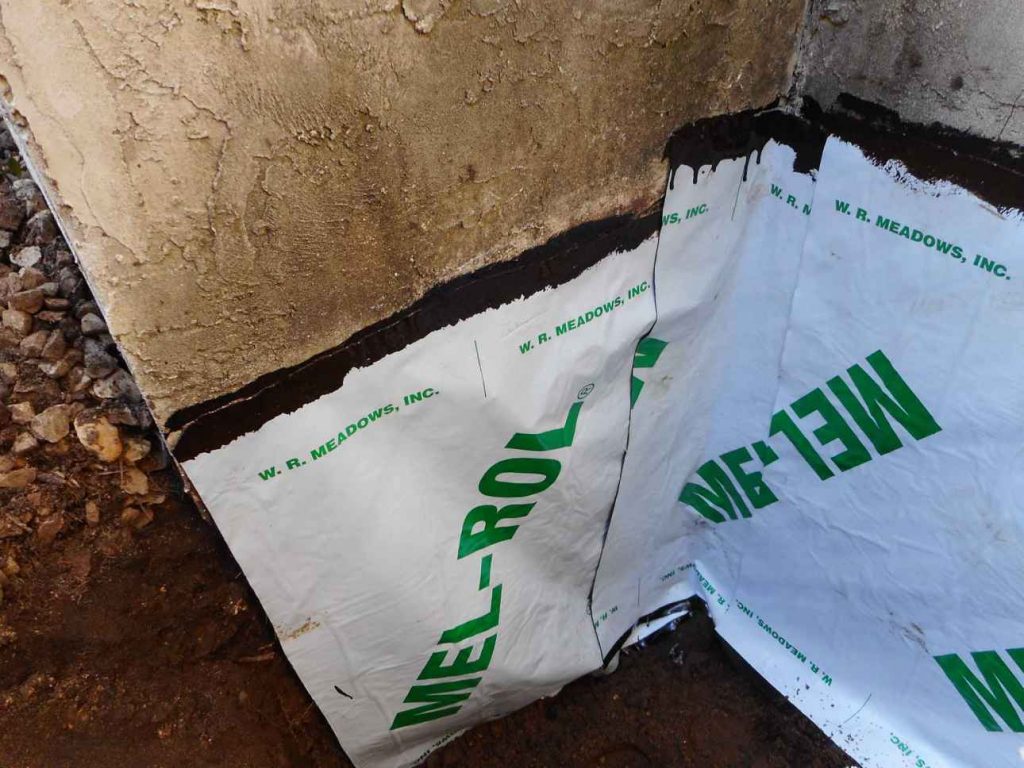 CALL RIGHT NOW and we can get you started on a dry basement TODAY.

We answer our phones!